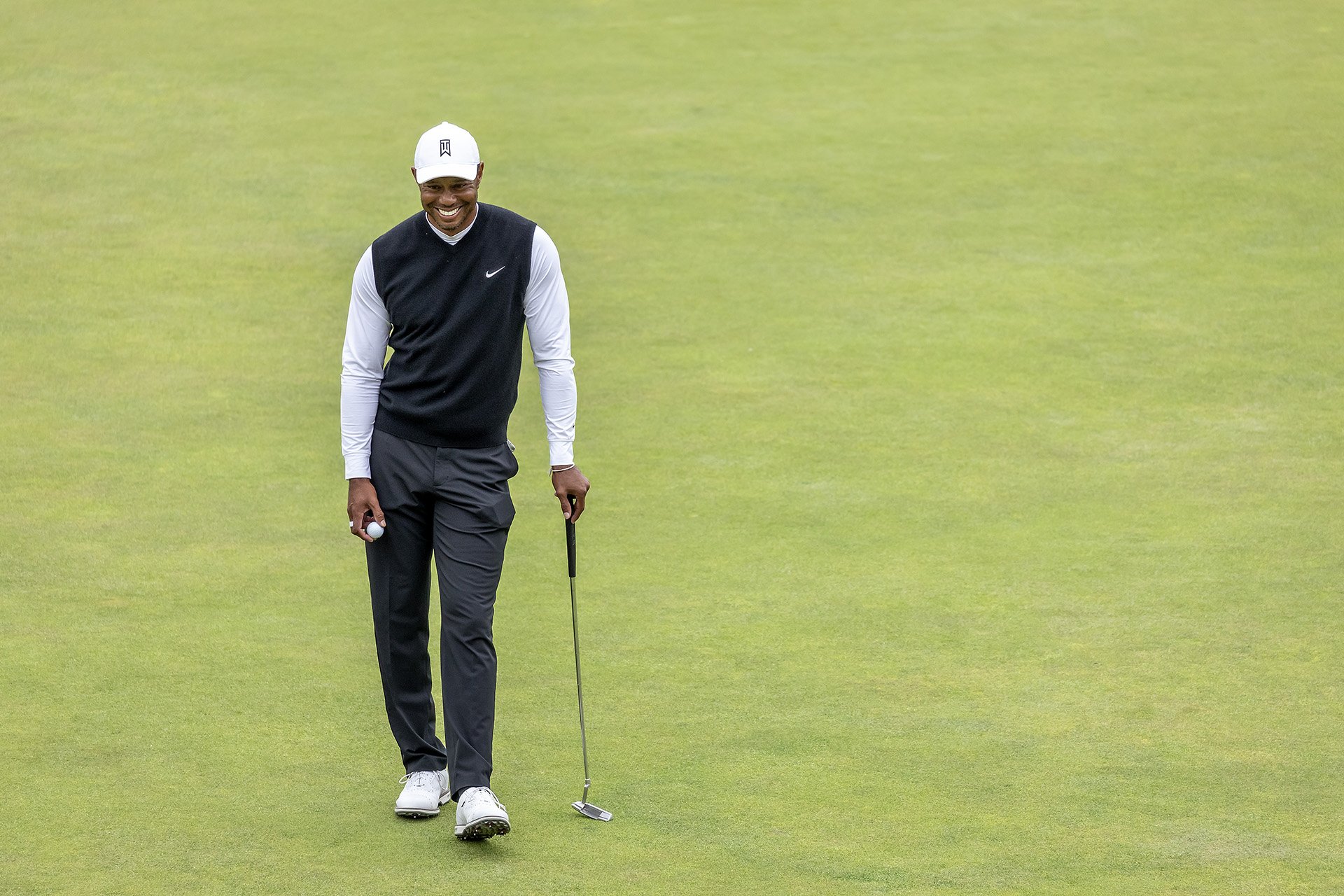 It’s been a wonderful summer of golf in Scotland with the world’s best battling it out over our mesmerizing links. Both the men and women have provided extraordinary drama and a rich bounty of memories over an intense few weeks.

I was fortunate enough to attend the 150th Open in my home town of St Andrews. My first Open was in 1984 when I started the week as a litter-picker and quickly graduated to take up the role of camera assistant for an ABC photographer. I’ve worked at successive Opens since then but it felt particularly special to be back in the media centre this time around. A lot has changed during the intervening years, none more so than the technology involved.

Because I mainly shoot golf courses (starting at 4am and finishing around 10pm), I tend to go about my business solo, and certainly not with a throng of photographers. Shooting at The Open was different. Around every tee and green, a pack of hungry sports togs gathered, eager to snap the defining image of the tournament. As the player readied themselves, a tense hush descended and the photographers hunched a little closer to their cameras and held their breath.

Timing is everything, and as we were all focused on the same subject, a battery of shutters was about to light up the rarified air. As the club connected with the ball, I pressed my shutter button and my camera chugged through a round of shots. The sound was familiar – a barrage of clicks that accompanies professional golf. Except on this occasion, my camera was the only one to break the silence. The rest of my fellow shooters had moved to the latest mirrorless cameras which had the potent option to shoot silently. I suddenly became all too aware of my presence in the pack.

And so it went on. As it turned out, I was pleased with the imagery I produced but unequivocal about the need to review my kit. The 150th Open will be a defining moment in more ways than one!

Check out some of my shots by following the link below.