Press release: Name of the game 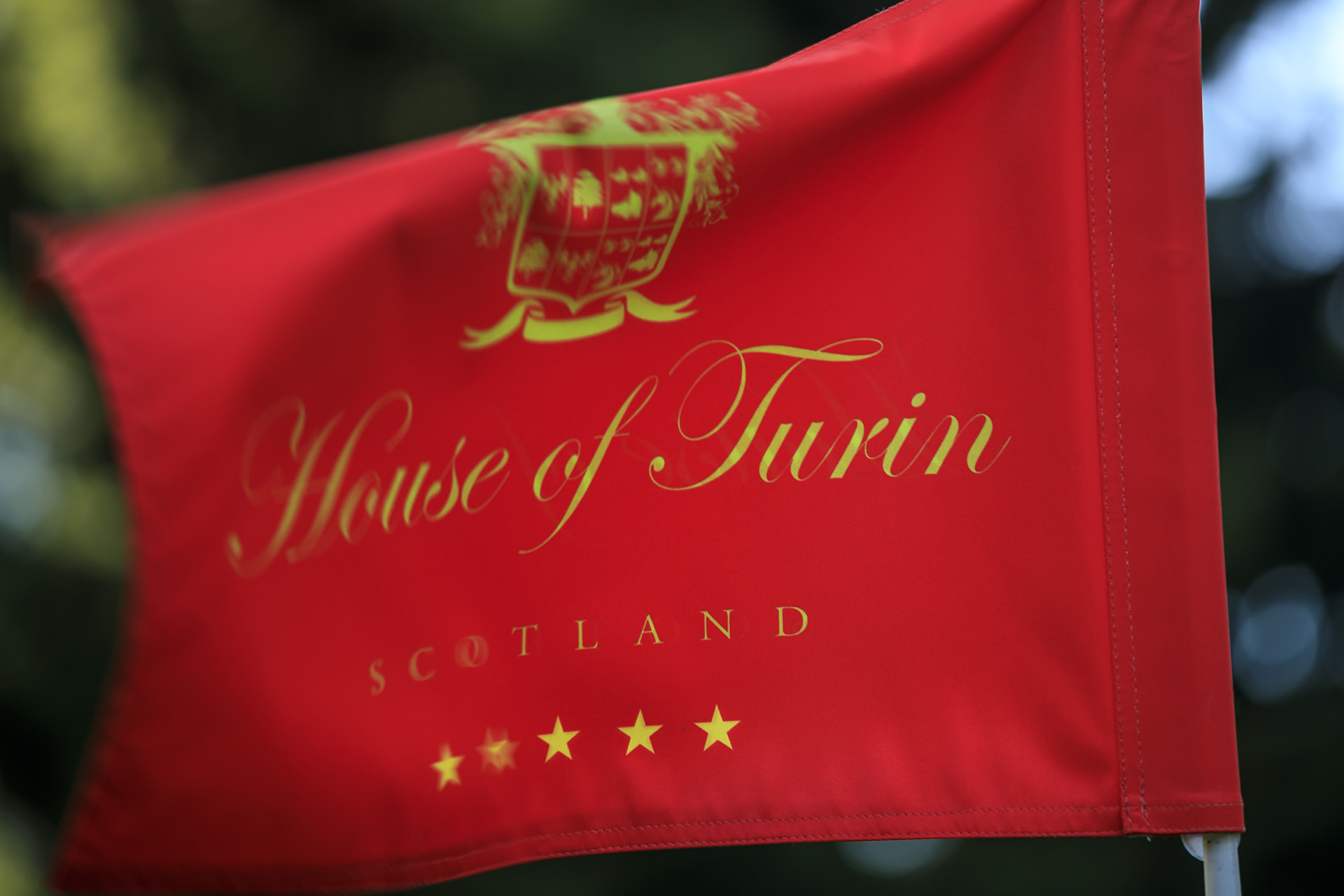 30th October 2018 – While Scotland reflects on an extraordinary year of golf, one of the sport’s leading photographers has rounded off the season by receiving an unexpected honour. With a roster of work including course and lifestyle shoots as well as a high-profile tie-up with Sky Sports, Mark Alexander has ended the year on a high after a Scottish private resort named a golf hole after him.

Based in Fife, the award-winning photographer and journalist travels the world capturing golf courses and carrying out lifestyle photoshoots for clients and magazines. Over the last 18 months, however, Alexander has been commissioned to deliver projects closer to home, including imagery for a campaign for Carnoustie Country and multi-course project in Perthshire as well as writing articles about the host venue of this year’s Open Championship; Carnoustie Golf Links. 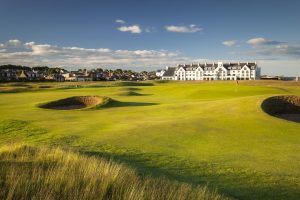 While researching one such story, Alexander visited Turin Castle near Forfar – a luxurious, five-star resort set within 20 acres of lawns and woodlands which recently added a short golf course to its impressive grounds. Owner Yvonne Corbett explained the addition had been requested by a guest but perfected by Alexander.

“One of our clients from California asked if we could create some golf holes, so we did. We like to react at Turin,” she added. “During Mark’s visit, he suggested adding a sixth hole as it would offer up the possibility of playing multiples of six, as golfers had done in the past. As he is one of the world’s leading golf course photographers, we thought it was a great idea and decided to name the ultimate hole after him. It turned out to be a great addition and our most challenging hole.”

Turin Castle sleeps up to 20 guests in 10 large bedrooms all of which are fitted with Clive Christian furniture and accessories including three four-poster suites. “The castle has been beautifully restored and it is hard not to be impressed when you visit,” said Alexander, who has more than 20 years of experience in the media sector. “But having one of the new golf holes named after me was extraordinarily flattering. It’s an accolade not many photographers receive and certainly one I didn’t expect, but am delighted to accept.”

Earlier this year, Alexander completed a multi-course shoot in Perthshire to support an ambitious family orientated promotional campaign. “After rating him as one of the world’s leading golf photographers, I was delighted to commission Mark to photograph our golf courses for Golf Perthshire’s Family Golf initiative,” commented Allan Minto, project manager at Golf Perthshire. “We are using the images on our digital networks and as a result have already seen a significant increase in engagement and traffic visiting our website.”

One of the clubs to benefit from the initiative was the impressive Blairgowrie Golf Club which boasts two 18-hole championship courses and a nine-hole layout. “Mark was presented with a challenging brief and managed to produce simply stunning imagery of our courses,” said Steven Morgan, managing secretary at Blairgowrie.

Alexander had a chance to familiarize himself with some of the views in Perthshire a few years earlier while photographing the famous Gleneagles resort. As he explains, the Golf Perthshire shoot was an opportunity to return to one of Scotland’s most photogenic locations. “Perthshire has some wonderful courses set in stunning landscapes,” he said. “I had been commissioned to photograph the courses at Gleneagles a couple of years ago and through that assignment had developed an understanding of how magnificent Perthshire can be. Working with Allan and Golf Perthshire gave me the opportunity to explore the area and its courses in more depth, which did not disappoint.”

Alexander reached a high point this summer when Sky Sports used his image of the 16th hole at Carnoustie as the main holding graphic for the broadcaster’s week-long presentation of The Open. Although his images have graced many magazine covers, this commission brought his work to a mainstream audience. “It was particularly pleasing to work with Sky because they have access to a range of image providers, but opted to use my work as a linchpin in their programming,” he said. “I received a lot of messages from friends about that, which was great.”

The photographer, originally from St Andrews, had earlier marked the 10th anniversary of the golf, food and tourism marketing and PR agency that he established with his wife Yvonne. Now in its second decade and one of the sector’s leading marketing consultancies, Alexander noted The Word Association was set for more exciting times ahead.

“It has been a tremendous year culminating in the naming of the Turin Castle hole,” he said. “We’ve been fortunate to work with some great clients helping them to tell their stories and strengthen their brands. It’s been busy, eventful and rewarding all at the same time. But Yvonne and I are always looking at ways to improve, and plans are already well advanced for next year which should be equally as busy.”

1) Mark Alexander is an award-winning photographer who has shot over 150 golf courses and travelled to over 30 countries across six continents. His work has appeared in all major golf magazines, including Golf World, Today’s Golfer, Golf Monthly, Golf Illustrated and Golf Digest.

3) The Word Association is a Fife-based PR firm that specialises in tailor-made communication and marketing services. It has clients in various sectors including international golf clubs and resorts, golf trade bodies and hotels, tourism and food-orientated businesses.

4) Mark also has over 20 years of journalistic experience writing for national newspapers, consumer magazines and b2b journals, covering everything from multi-million-dollar mergers to the finer points of golf course architecture. He is an award-winning photographer whose work ranges from reportage and travel photography to still life, interiors and portraits.

5) Yvonne Alexander handles the development of marketing strategies through to execution and delivery of the firm’s services. She has more than 20 years of experience in media and marketing and is an experienced project director. She completed a master’s degree in French and German and a postgraduate in applied languages for business and regularly applies both to facilitate communication for her clients.

6) The attached images are of Mark and Yvonne Alexander, Turin Castle and Carnoustie Golf Links